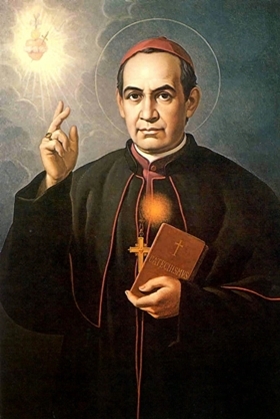 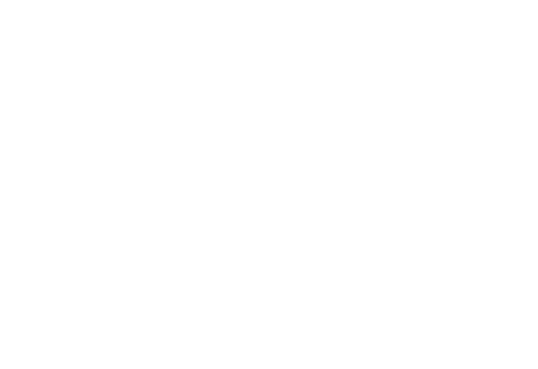 The College is named after its Heavenly Patron, St Anthony Mary Claret, a 19th Century Catholic Archbishop of Cuba and Founder of the Congregation of Claretian Missionary Fathers.

St. Anthony Claret (born on December 23, 1807) was a native of Sallent in Spain and a successful businessman. However, riches and success did not satisfy him and he left his worldly pursuits in response to God’s call. Burning with love for God and fellow human beings, he became a priest and then founded a congregation for priests and brothers to spread the message of God’s love for humanity. He sought to serve God and people using “all means possible”.

He was a profound teacher, he taught through his sermons and lectures, innumerable writings and exhortations. He was a social reformer and initiated innovative undertakings for the uplift of the poor and the marginalized, to bring them to the mainstream of the society. He was a prophet with genuine spiritual courage; he denounced unhealthy and oppressive structures and practices of the times and called for a return to spiritual and moral values. Above all, he was a caring spiritual father and symbol of God’s love for the people. Persecuted and exiled, he died on October 24, 1870. He was canonized a Saint in 1950 by Pope Pius XII.

The Blessed Virgin Mary is our model of Love and Mercy; she intercedes with her Son Jesus for us, her children on earth. Mary serves as the perfect example of motherhood for our modern world. “The Mother Mary is the key to our mystical reunion with GOD” On the inner level, Mary is constantly nurturing and tutoring our souls to develop our inner Christ. Just as she is the Mother of Jesus she is also our Mother and we are her children. As we make our heart one with her heart she cradles and comforts us. She helps us to heal our soul and our inner child.